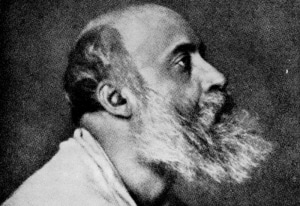 From the poetry collection Guitar and Accordion - Moods and Mood Pictures from 1891 [...]

From the poetry collection Nya dikter (1894). The title is ironic; the already established phrase with its [...]

The good and the noble

Stroll in the local area

A cycle of poems in four parts by Gustaf Fröding. It was published in 1896 in the poetry collection Stänk [...]