Gotland (gutniska Gutland) is Sweden's largest island and, together with surrounding smaller islands, forms a landscape that has been inhabited for over 9000 years. In the cave Stora Förvar on Stora Karlsö, 9200-year-old remains have been found, and the Fornsalen at Gotland Museum in Visby houses the skeleton of Stora Bjersmannen, who is believed to have lived on Gotland between 9000 and 7000 years ago.

The ancestors of the Gutenes left countless traces on the island during the Bronze and Iron Ages, not least during the Migration Period and the Viking Age. From the Bronze Age there are many burial cairns and ship settlements, not least Tjelvar's grave. During the Viking Age, the Goths made Gotland one of the richest areas in northern Europe, with well-developed trade links and a high culture.

In the late 13th and early 14th centuries, the Swedish central power tried to connect Gotland to the kingdom of Svea. In 1285 it succeeded, at least on paper, when an agreement was reached between the Swedish king Magnus Ladulås and the Goths that Gotland would belong to Sweden. However, it was only a few decades before the successor, King Birger Magnusson, went on a campaign to Gotland to force the commoners to pay higher taxes. He was defeated by a free Gutenic peasant army in the battle of Röcklinge backe in Lärbro parish.

Since then, many rulers have laid claim to Gotland, Sweden, Denmark, the Teutonic Order, the Lübeckers, and even pirates have made the island their own. But through it all, one thing has endured, and that is the Gutenes themselves - this proud people who still walk the paths of their fathers. 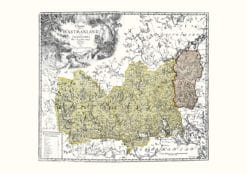 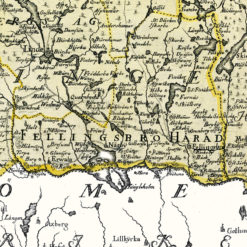 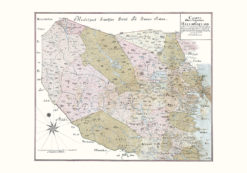 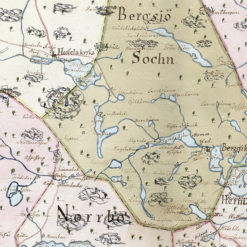 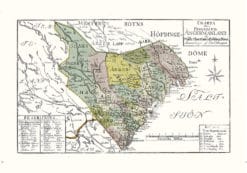 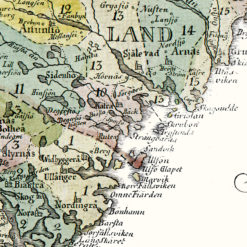 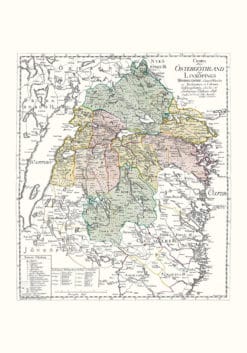 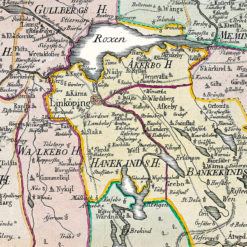 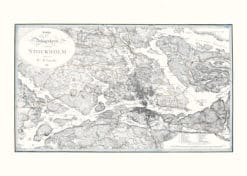 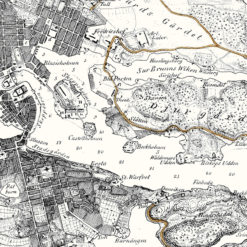 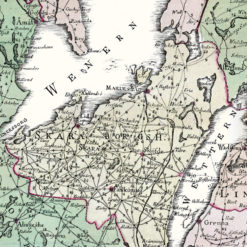 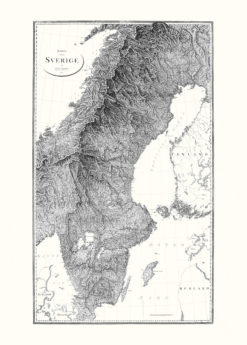 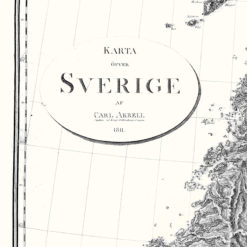