Torsåker Church is the oldest church in Ångermanland that is still in use. The church, which was built in the 13th century and today belongs to Torsåker parish in the diocese of Härnösand, has a very dark history.

Torsåker church in the beautiful farming area of the Ådal may be very beautiful, but the church is best known as the site of The witch trial in Torsåker 1675, when 71 women, men and children in this church received their death sentence and last communion from the priest Laurentsius Christophori Hornaeus, before being taken to the so-called Witch Mountain where they were beheaded and then burned at the stake.

The original church in Torsåker was built in the 13th century in the form of a longhouse. In the 15th century, the church was extended to the west and received its beautiful frescoes on the walls and ceiling, and the beautiful star vaults were built into the ceiling of the church. The models for the paintings were found according to the Church of Sweden in the richly illustrated picture bible Biblia Pauperum (the Bible of the poor) and the legends of the saints. The plant ornamentation was taken from the Gothic world of form. Modern visitors to the church sit on pews from the early 18th century.

Before the church was built, during the Viking Age, Torsåker was an important trading place for the ancestors of the Torsåkersborn. That it was an important place can also be heard in the name, which contains the prefix god's name Tor and the following rides and originally referred to a sacred field, near the church. It is not unlikely that this is why the church was built on this very spot, which the indigenous people of the village considered sacred.

This church has stood the test of time for 800 years. Built in the 13th century, and thus used by roughly 32 generations Torsåkersbor.

A little sad element from Allmogens visit to the church was when the caretaker of the church told me that nowadays there are no school graduations, few baptisms, mostly funerals. Torsåkersbygden is dying away.

The church is currently used once a month for Sunday services, and in addition to that, about 60 church ceremonies take place every year in the form of weddings, baptisms and funerals.

But the history of the village is long. Many ancient monuments have been found in Torsåker parish, most of them in the form of burial mounds from the Iron Age. Investigations of the so-called Skeleton Skating Rink in Björned, shows that it has been a burial place since the Migration period in the years 400-550. Christian burial practices were adopted at the latest in the early 11th century.

DNA shows that several of the people were probably related, belonging to the Germanic ethnic group, while one had Sami ancestors. However, isotope analysis shows that they came from different parts of the country. The cemetery is interpreted as an early farm or village cemetery, probably belonging to a farm church built on private initiative, close to a trade route with many connections to the southern Baltic Sea area. The farm cemetery was abandoned at the end of the 13th century, after a common parish church had been built in Torsåker. 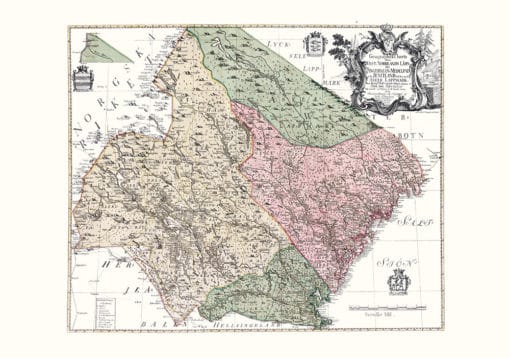 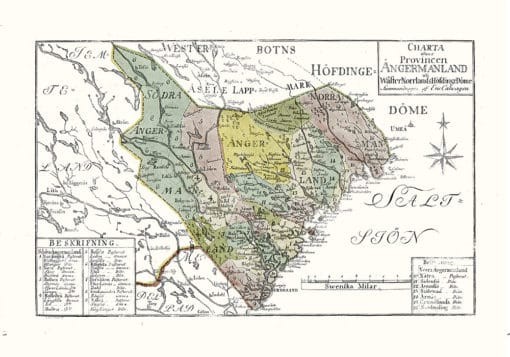