According to legend, Tjelvar, the first guten, is buried in this set of ships. Tjelvar's son Havde (Hafþi) and his wife Vitastjerna (Huítastierna) became the ancestors of the Gentiles.

Tjelvar's grave is a ship settlement in Boge parish south of Slite on Gotland, probably from the Late Bronze Age (1100-500 BC). According to Gutasagan Tjelvar was the first man to land on Gotland. The well-preserved set of ships is 18 metres long and 5 metres wide, and consists of 54 densely packed, standing stones - some over a metre high.

So what do we know about Tjelvar?

Yes, Tjelvar brought the fire to the island. Before that, the whole of Gotland sank into the sea during the day and rose at night, but with the arrival of the fire it stayed up. It has been assumed that Tjelvar would be identical to Tjalve and, as a servant of the thunder god Tor, be associated with fire. In the Gutta Saga, the concluding part of Gutalagen which was written down in the early Middle Ages in the 1220s and deals with the formation of Gotland and ancient heirs, one can read the following about this Tjelvar:

In translation into modern English it reads as follows:

Gotland first found the man called Tjelvar. Then Gotland was so enchanted that it sank by day and rose by night. With this man the first fire came to the land and then it never sank.

The grave is a little too young to house the bones of Tjelvar, considering that the first Gypsies came to Gotland already in the Stone Age. But you can never be sure, and that's what makes legends so fascinating, isn't it?

In 1741 did Carl Linnaeus his Gotland journey, and then he tells about what he saw on the road between Boge and Gothem:

"Tjällvar's islet and Tjällvar's cove lay beside our road; this islet was a large, slightly raised, attached to the land, yet one could see that he had formerly been an island. This Tjällvars islet should have its name from a Thielward, who before Christ's birth landed here and Gotland seized, if otherwise the memorable historians speak true."

Tjelvar's grave was restored in 1938, when a small chest of stone mounds was found in the east, containing burnt bones and some pottery shards. There are also two ancient castles nearby, probably dating from the Iron Age. Bronze Age cairn Majsterrojr lies slightly south of Tjelvar's grave.

Tjelvar's grave is located before Gothems Strandbad at Vitviken, when you take road 146 towards Slite. 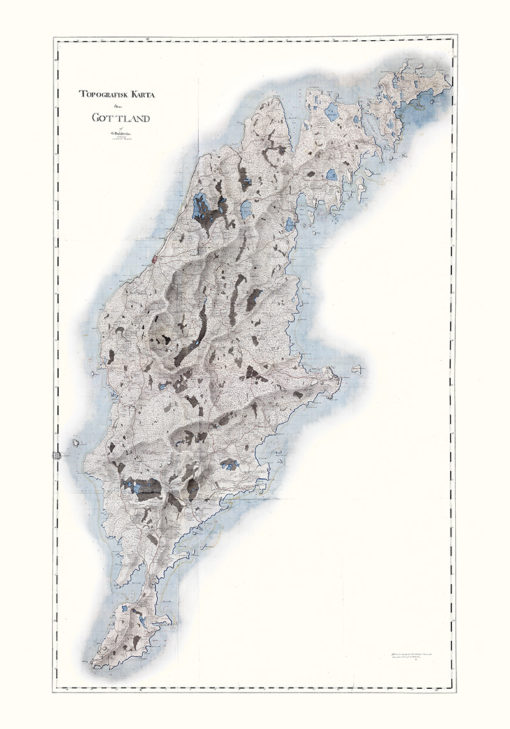 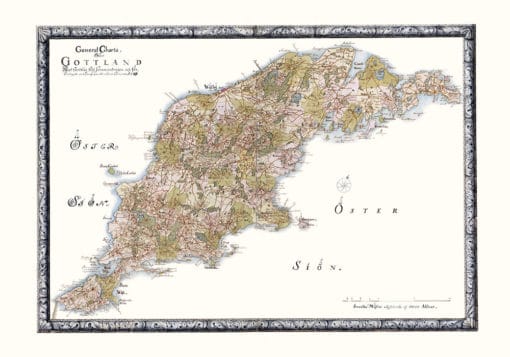 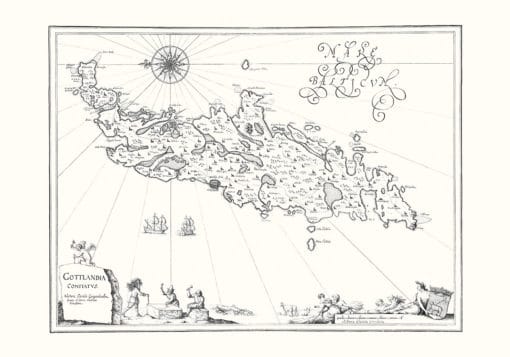