In central Småland there is an area that is unusually rich in old and well-preserved country churches. One of the most worth seeing is Granhults Church, 40 km northeast of Växjö. Not only is it unusually beautiful with its timber-clad façade, it is also Sweden's oldest surviving wooden building and contains a wealth of details that bear witness to its long history.

Among the earliest wooden churches in Scandinavia, a distinction is generally made between stave churches, which have walls of standing timber, and log churches, where the construction is based on lying logs. Granhult Church belongs to the latter category. Of the Swedish stave churches, only one remains today (Hedared's stave church), while a dozen or so timber churches have been preserved. In Granhult's church, dendrochronological studies have shown that the timber was felled around 1217, which probably means that the church was built in the 1220s.

Originally, Granhult's church consisted of a nave and a chancel, both of which remain today. The high roof structure is also original. The nave measures ten metres, which was the greatest length that could be achieved without splicing the logs. The sacristy and the nave were added in the 17th and 18th centuries respectively. The windows also date from the 18th century, but traces of the original, very small sashes can be seen high up on the façade.

The church originally had two entrances: a 180 cm high door for men and a slightly lower one for women. The men's entrance is now the door between the nave and the nave, while the women's entrance on the north façade is blocked.

The interior of the church contains decorations and furnishings from several eras. Prominent are acanthus scrolls and drapery paintings by the master of Vaxjöm, Johan Christian Zschotzscher, dating from 1753, beneath which are fragments of medieval paintings that can be seen above all on the triumphal arch and the east wall of the chancel. The ceiling depicts God the Father himself sitting on his throne, surrounded by angels and floating clouds. Among the older furnishings, two medieval sculptures stand out, including an image of the Virgin Mary in carved oak and an image of St. Olaf in a cabinet on the west wall, both dating from the 15th century.

A colourful feature of the interior is the pulpit, which was commissioned by the vicar of Nottebäck. An inscription on it explains: 'This was built and installed by Zacharias Scheder, pastor of Nottebäck, in 1669 by Olof Torsson, the carpenter Måns Jonson in Elm.

In the chancel there is a unique hagioscope in the wall facing south. Hagioscopes are preserved in several Swedish churches, but the one in Granhult is the only one of its kind. A detachable piece of timber in the wall created a viewing hole for people who were not allowed to enter the church, so that they could follow the service from outside. These could be, for example, newly born children who were not yet Christians or people suspected of carrying infectious diseases.

Perhaps the church's most beautiful paintings are inside the sacristy. Here the walls are covered with Old Testament motifs, which have been dated to the early 17th century. The sacristy is open in summer, but may be closed during the rest of the year due to draughts. If you want to be sure of getting in, it is best to make a request in advance.

The environment of the cemetery outside is also well worth exploring. The entrance to the site itself is a 300-year-old trapdoor. Next to it is a bell tower from the same period, surrounded by very old gravestones. Some of them still have legible inscriptions. To the east of the cemetery is the old comminister's residence, which now serves as a local community centre.

The fact that Granhult's church is preserved today is due to the persistence of the earlier inhabitants. In the 1830s they joined the neighbouring parish in Nottebäck and were expected to attend services in the newly built church there. Granhult's church was thus considered redundant and threatened by Bishop Esaias Tegnér's church revitalization. However, the locals did not want to lose it and stood their ground. After a stubborn struggle against both the bishop and the king, they were allowed to keep the church and use it as a granary. In 1879 they regained the right to use it as a place of worship. The church is now managed by a foundation, but is also used by Uppvidinge pastorate. It is a popular church for both baptisms and weddings, but also for visitors who just want to soak up the special atmosphere. It is a strange feeling to step into a wooden building that was already on the site in the time of Birger Jarl and has been in continuous use - in one way or another - ever since.

The small church in Granhult is well worth a detour, but for those interested in church history there are more reasons to explore the surroundings. A short drive away is Dädesjö Old Church, whose 800-year-old ceiling paintings are among the most celebrated works of Swedish church art, and Drevs Old Church, where time seems to have stood still for centuries.

Information has also been gathered during visits to Granhult church. 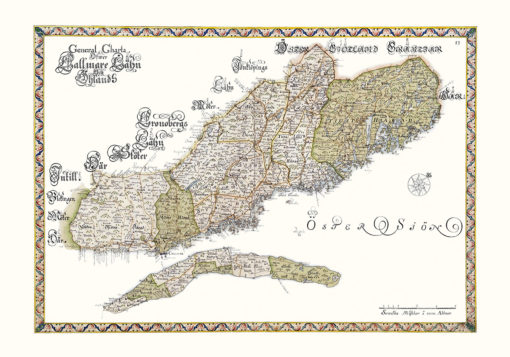 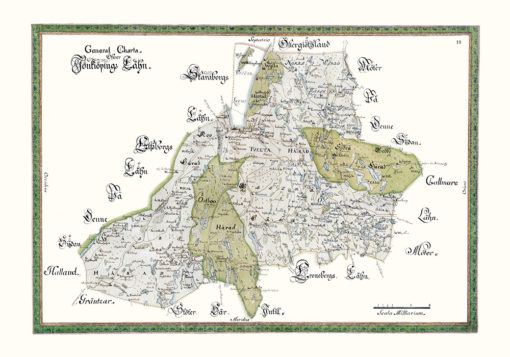 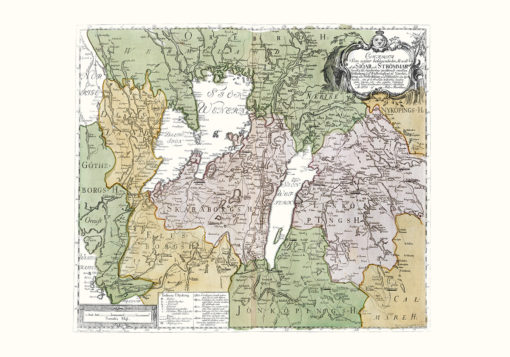 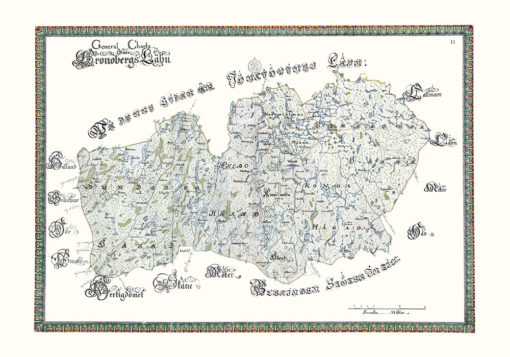