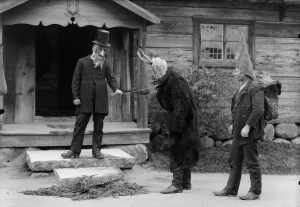 A few words about Christmas and Christmas customs

A few introductory words about Christmas and the Christmas traditions in Nils Keyland's book Christmas bread, Christmas goats and carolers [...]