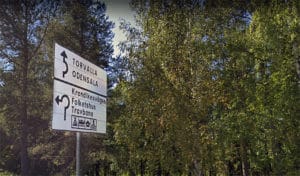 Memories of heathland belief and cult in Norrlandic place names

How long have Thor, Odin, Seed and other Old Norse gods been worshipped in Norrland? Johan Nordlander's [...] 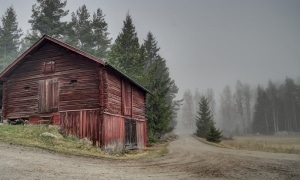 The goblins in Norrlandic folklore

Ethnologist Johan Nordlander (1853-1934) retells Norrlandic legends about the white man, the vitra, in the third part of the series [...]

The tombs in Norrland folklore

The ethnologist Johan Nordlander (1853-1934) retells tales of gnomes and other supernatural creatures in Norrland, other [...] 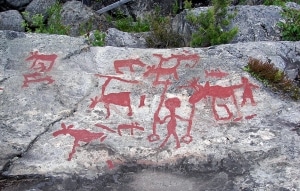 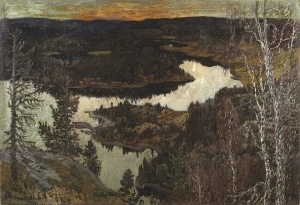